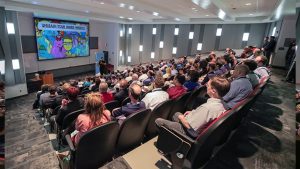 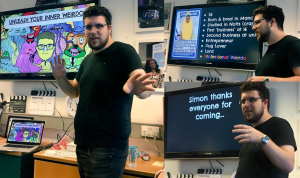 Looking for a speaker?

Do you want your audience to be inspired, excited and entertained?

Simon has an abundance of stories, experiences, anecdotes and tools to share that will delight and grip any crowd. 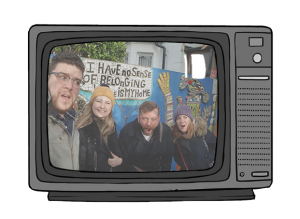 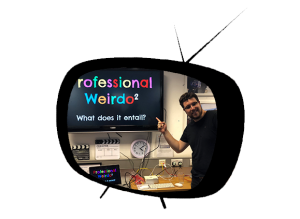 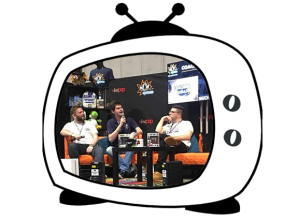 An event’s success is judged on it’s speakers, content and the positive lasting effect on it’s attendees.

Simon is highly skilled in creating and delivering ULTRA-CAPTIVATING & REFRESHING talks that leave the audience feeling roused and uncaged. 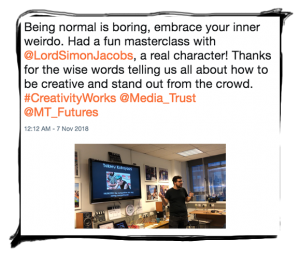 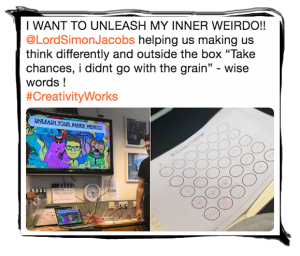 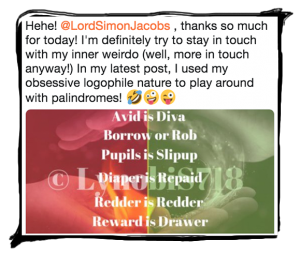 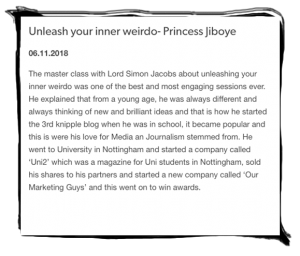 Simon, also known as Lord Jacobs is the founder of Professional Weirdos Ltd.

Simon has founded several businesses in his ‘short’ 26 years on this planet and has an immense amount of experience (both success & failure) to share. He has been featured on the BBC, in various publications and is fast becoming a big name in the creativity consultancy world.

Having spent 4 years building a business he started whilst at university he wanted to take on the confusing world of marketing consultancy. Within the first 6 months of starting this venture he gained several awards and quickly made a name for himself and his new business.

12 months into this marketing venture he was headhunted by a well-known, large corporate company, subsequently within the space of 9 months, he gained three consecutive promotions ahead of his ‘more experienced’ colleagues.

He went on to sell his university business, profitably and move away from the corporate world, (much to the relief of his disgruntled ‘more experienced’ colleagues).

Simon has a history of standing out, asking the questions that others are too afraid to ask and doing things differently, this has been the key to his success. He is now developing Professional Weirdos to help individuals, businesses and organisations Unleash Their Inner Weirdos and utilise them for success.

Through Professional Weirdos Simon aims to help people get out of their comfort zones, awaken their excitement, reintroduce them to creativity and exploration and ensure that people have fun doing it.

Wanting to make the biggest and fastest impact possible he works with charities and organisations focused on encouraging other young people to explore their hobbies and talents and build a career from them. 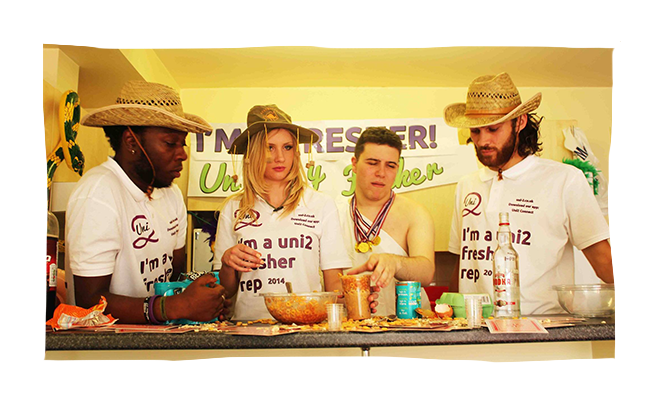 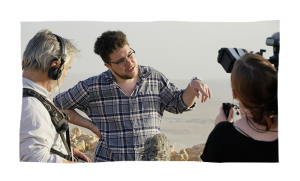 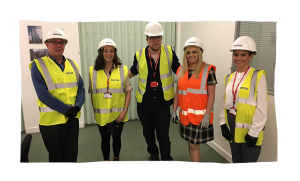 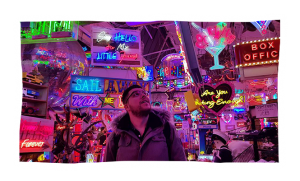 Subjects covered include (but are not limited to);

Starting a business & being an entrepreneur

Gaining notoriety and success within a large company

Creativity, where it comes from and how to use it effectively

Being different and weird is valuable